A SLOW DELIGHT – TASTE THE DOOM

Well, life has been taking its toll, so there hasn’t been much going on here lately.

Some of you nice folks are still sending in promos, though – they’re looked at and mostly listened to, but as I don’t like to write about music I don’t like (circular argument?), chances aren’t too big that you’ll find a review here – but despair not! Stuff that’s not my cup of tea is passed on to other people who spend their time writing about music (even if they don’t like it), so nothing is in vain. 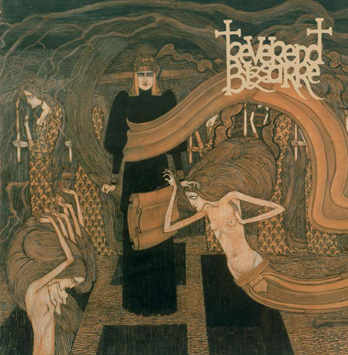 For a start, listen to this album. It’s good!